It was 22 years ago, today, when the Clintons, the Bushes and the Cabal tried to kill John F. Kennedy Jr.

They failed and, ever since then, he has continued to work on this Plan, from behind the scenes, to make them all pay for what they tried to do to him, what they did to his father and what they’re doing to all of us. Many people still don’t believe John is alive. If he weren’t Alive, the Plan would not be in action, right now. He is the main driving force behind The Plan, believe that. If you don’t….Keep Watching. 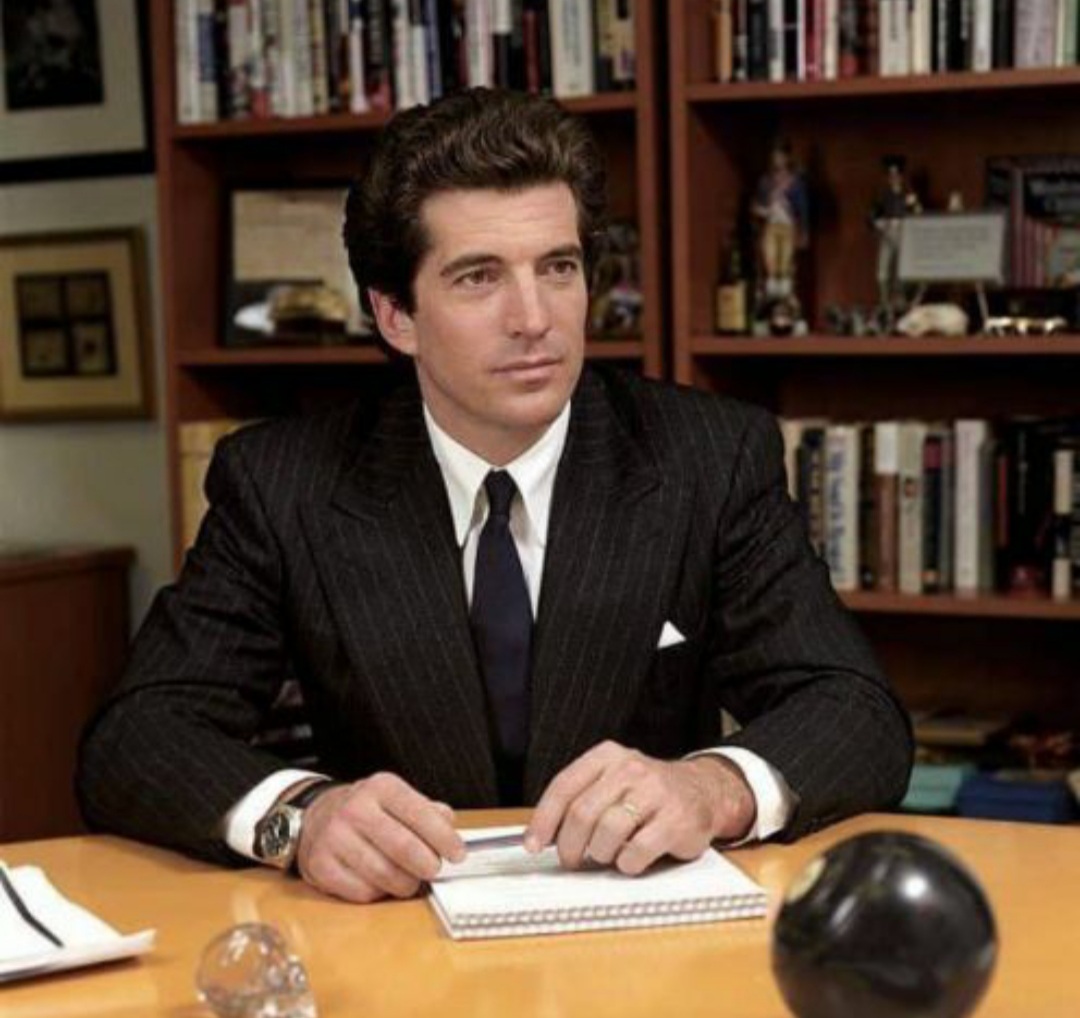 One Reply to “JFK Jr” 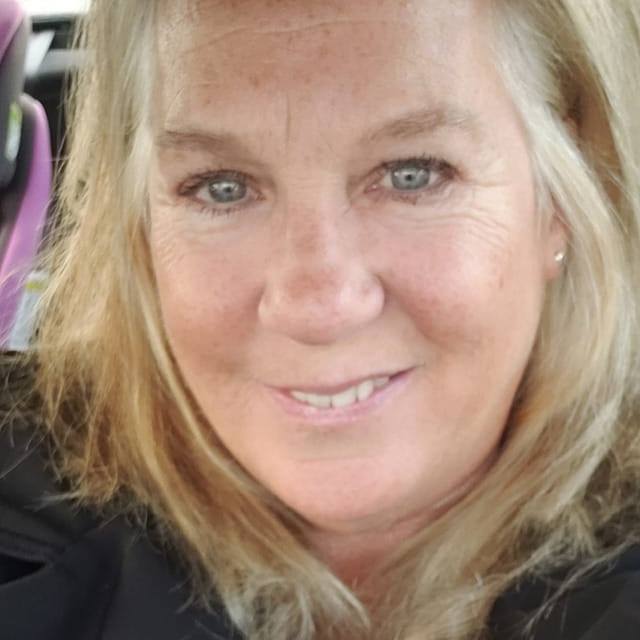