From 1935 to 1937, I.I. DuPont personally lobbied the chief counsel of the Treasury Department, Herman Oliphant, and repeatedly assured him that DuPont’s synthetic petrochemicals (i.e., urethane), could replace hempseed oil in the marketplace. Some large pharmaceutical companies also stood to gain by the criminalization of cannabis, since their patented prescription tranquilizers (barbituates, etc) would replace cannabis.

Henry Ford’s first Model-T was built to run on hemp gasoline and the CAR ITSELF WAS CONTRUCTED FROM HEMP. On his large estate, Ford was photographed among his hemp fields. The car, ‘grown from the soil,’ had hemp plastic panels whose impact strength was 10 times stronger than steel; Popular Mechanics, 1941.

* Hemp called ‘Billion Dollar Crop.’ Before there was such thing as a billion dollar crop. Popular Mechanics, Feb., 1938. 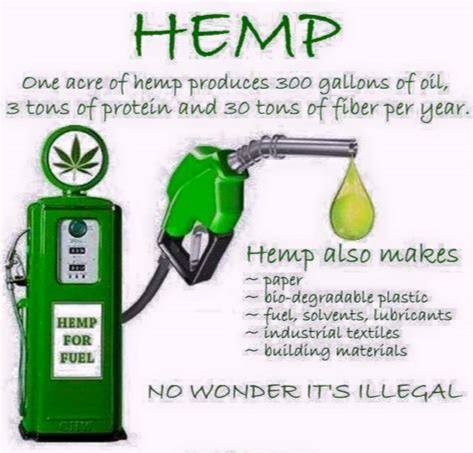